The state of Nagaland is agriculturally one of the most backward with low productivity and poor in livestock production. The topography is dissected into hill ranges which further breaks into spurs and ridges, coupled with high rainfall during the monsoon rendering the region very sensitive to heavy runoff and soil erosion. The state’s economy is closely linked to its natural resource base and climate sensitive sectors such as agriculture and forestry, which faces an increased risk of the negative impacts of climate change. 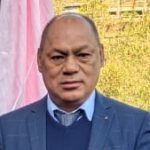 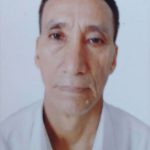 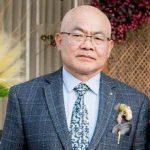